First named for her unusually cool temperatures, the Neversweat mine’s name became more ironic among Butte’s miners as her depths grew and her temperature rose.  In 1900, the Neversweat employed over 600 men and produced 4,500 tons of ore a week. Even hope seekers who didn’t speak a word of English asked for the Neversweat by name upon arrival: “Send me to the Seven Stacks of the Neversweat.” Likewise, with its two year aging and richness of body, hints of vanilla and warming depth of flavor, our Neversweat Straight Bourbon Whiskey is a favorite among the locals and beyond.

TASTING NOTES
Nose: Bourbon, caramel
Palate: Rich and creamy but not too sweet, finishing with hints of caramel and Neversweat Bourbon Whiskey Headframe spirits are made of the highest quality ingredients, right here in Butte. The best grain for spirit production is grown in our Montana backyard. We do everything in our power to source as much grain as possible from our local neighbors to bring you the best tasting spirits Montana can offer. We use the freshest waters of Montana snowmelt to mash our spirits. Water trickles down our surrounding mountains before flowing into our basins where it’s filtered before becoming our genuine Montana spirits. Then we distill, using our stills that we make create ourselves. Our manufacturing facility not only allows us to do everything in house, but it also contributes to our local Community by providing jobs. We are proud to make our stills and spirits as one. Seven Stacks of the Neversweat

A Global Beacon of Hope. 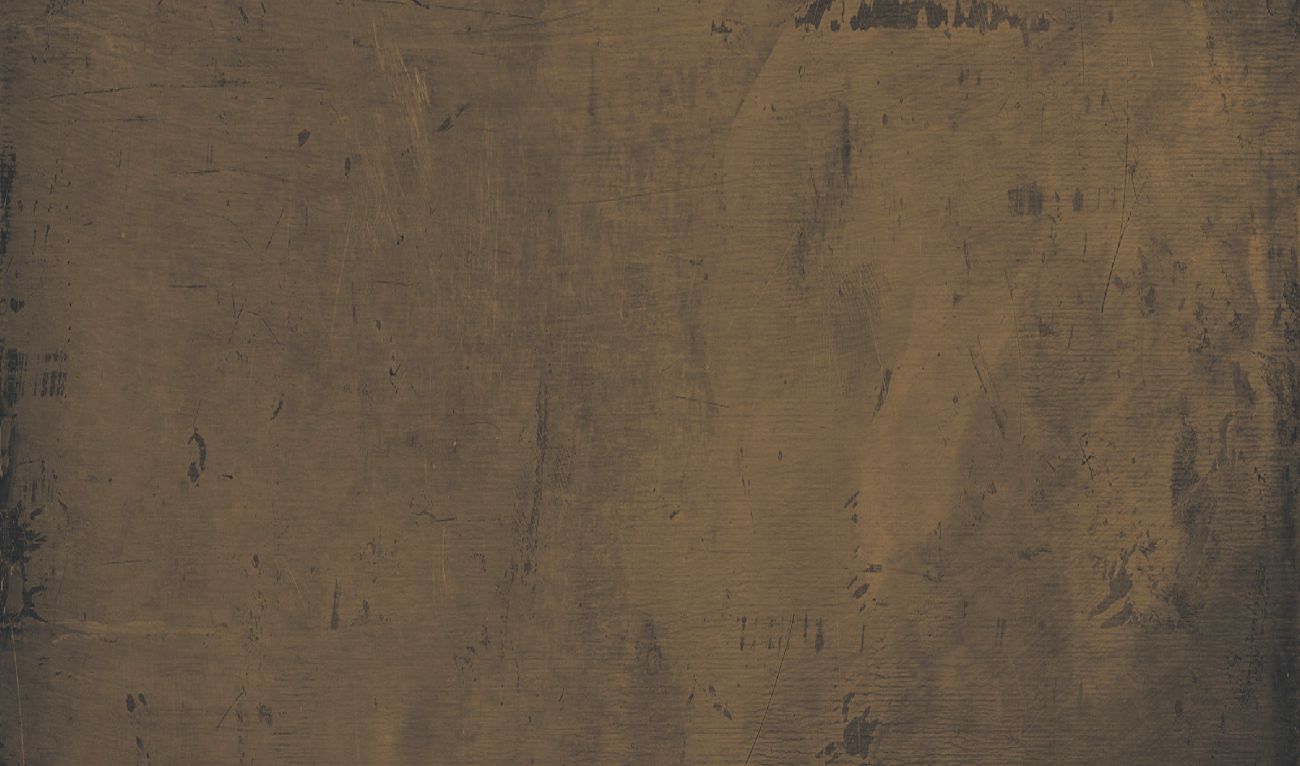